HTML is one of the most vital, fundamental skills someone can learn today when it comes to computers and programming. HTML is a revelation and can make life much easier. MVA’s HTML5 courses can help you kick-start the next step in your career and become a better developer! 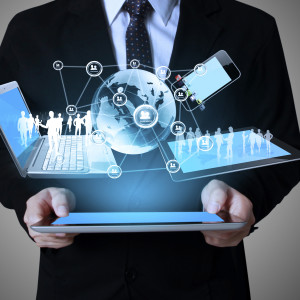 Microsoft Virtual Academy is well equipped for students and professionals of all ages, and that’s where the beginners courses really come into play. MVA offers over 40 “For Beginners” courses covering a range of topics in the field of IT, ranging from popular programming languages to operating systems. 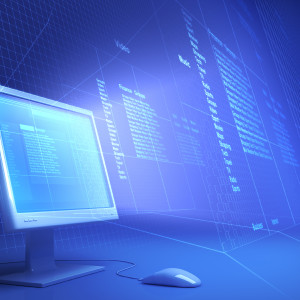 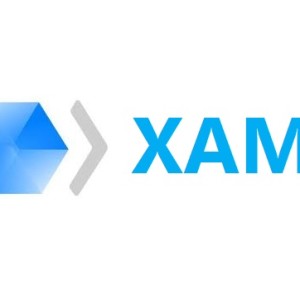 Interested in app development? It seems like just about everybody is these days, and for good reason – apps are the way of the future! The MVA’s C# / XAML courses teach professionals how to develop apps for a range of scenarios, from the enterprise to Windows Store apps for consumers. 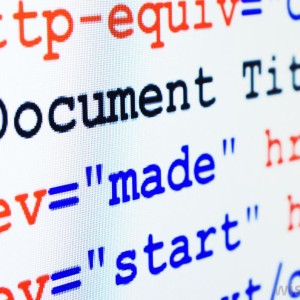 When it comes to learning new computer skills and abilities, there aren’t any better places to turn than Microsoft Virtual Academy. Ready to learn a new skill or improve existing skills? With over 100 courses in web development, MVA students are sure to find what they are looking for. 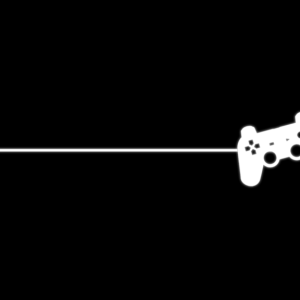 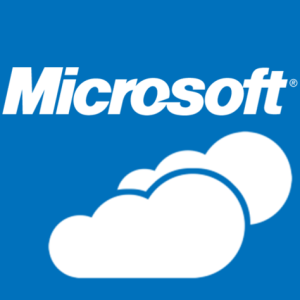 Want to learn about cloud development? Why not try learning with Windows, a company that knows cloud development better than anyone else in the indusry? The MVA courses on cloud development range from website-creating software to better utilization of Microsoft Azure to fundamentals of Visual Studio Online. 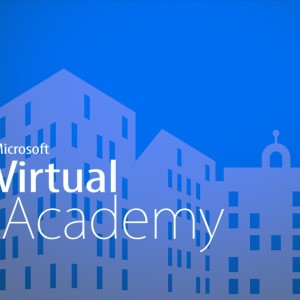 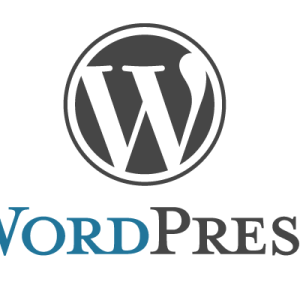 WordPress is an open-source content management system. It is one of the most popular content systems online, and it powers a large number of websites. It was first released in 2003, and the latest stable version (4.3.1) was released in September, 2015. A beta release (4.4) came out in the following November. It works with […]