Since the days of prehistoric cavemen right up to our own times (of more modern cavemen, such as ‘Weird Al’ Yankovic), music has been an integral part of all our lives. 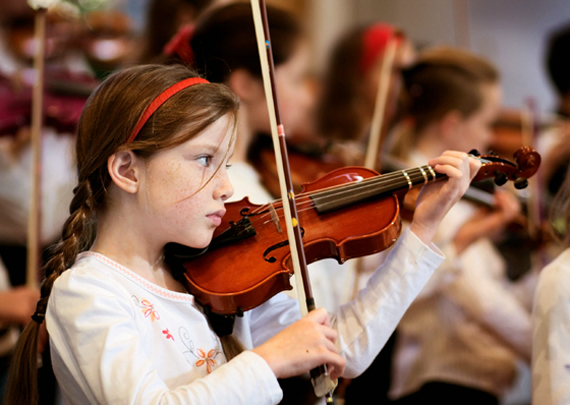 People from all walks of life make connections through that inspiring and very special language called music. Scientists have repeatedly shown that music can also be an important tool in the world of education.

Students who are taught lessons through the use of music, melody, and lyrics are able to retain the information longer and have easier access to it. Music reaches deeper parts of our brain, and plants itself further down the unfathomable chasms of long-term memory.

There is even a branch of music devoted entirely to such things: educational music. This is a genre of music which is sometimes confused with children’s music, but they are in fact two different branches. Although lots of educational music is made for children, so the mistake is a common one.

Music as a teaching method comes in many forms: improvisational music, pre-recorded audio/video, and sheet music are only a few ways in which educational music is used as a learning tool to help students of all ages learn new things.

Don’t be afraid of bringing a CD player into your classroom. Studies have shown that incorporating music in the class raises student scores, reduces the number of disciplinary incidents, and sends the classroom attendance numbers way up. There are times where musical education can succeed where classic textbook education does not. 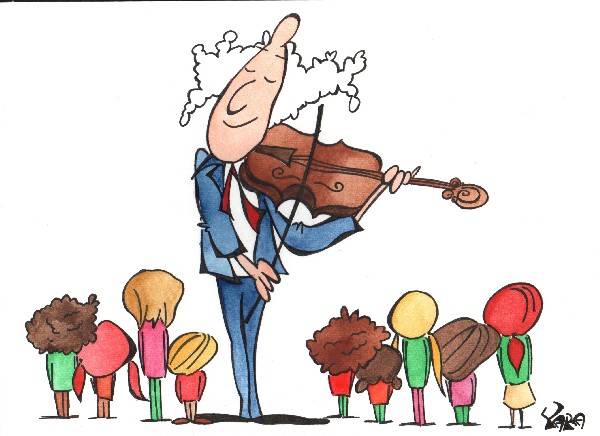 And the benefits of music and education don’t stop there. Researchers found that children who play a musical instrument have better memory, compared to students who do not. This is partly due to the fact that music creates an emotional bond with its listeners and players. Music activates and stimulates whole other areas of the brain, which text-based studies don’t come close to. The importance of music education cannot be denied!