History of the English Language – Part I

We take English for granted, what with it being an international language which has been spoken for so many years. It has so many dialects, accents, and vernaculars, that it seems it has been around forever. Not so.

Not many people know that English did not originate in England. English was originally a West Germanic language that was brought to Britannia by Germanic invaders some time BCE. 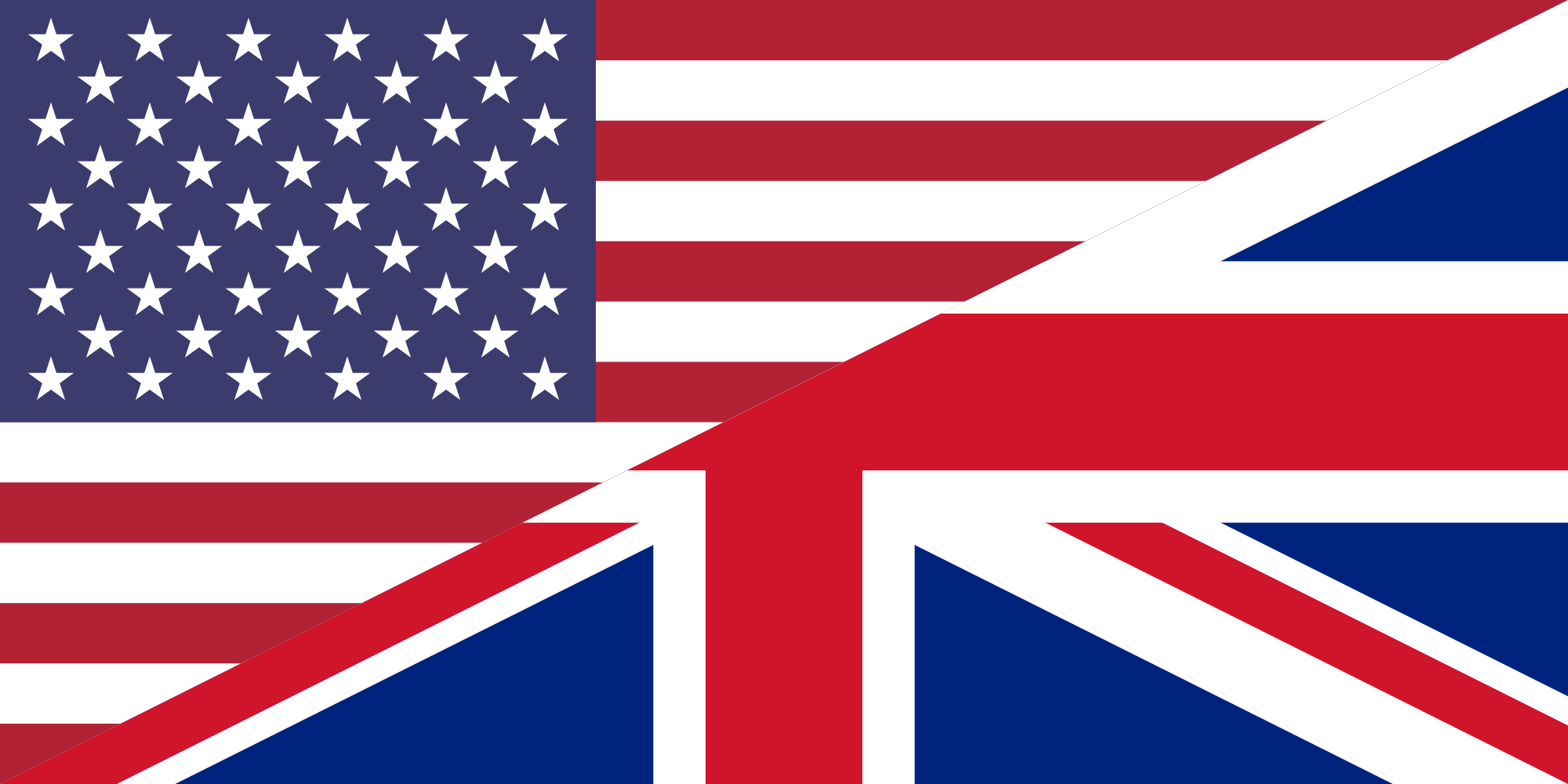 A large portion of the modern English vocabulary came from Anglo-Norman languages, which is why English frequently makes use of words from other languages. Such words are called “loan words,” and English borrows them from many languages, such as Greek, Latin, and French.

English has gone through three major changes throughout the years. Today, these are known as Old English, Middle English, and Modern English.

Used from the 5th Century BCE until the 12th century CE, approximately. It was composed of many different dialects due to the various origins of its roots in the Kingdoms of Britain.

Fun Fact! – The epic poem Beowulf is one of the most famous works written in Old English, and it is studied by many students worldwide. To many native English speakers, Beowulf is highly unintelligible.

Was a completely different language, since it was the result of two separate invasions which took place in Britannia during the middle ages. The first invasion was by North Germanic speakers, in the 8th century. The second invasion was that of the Normans, in the 11th century. 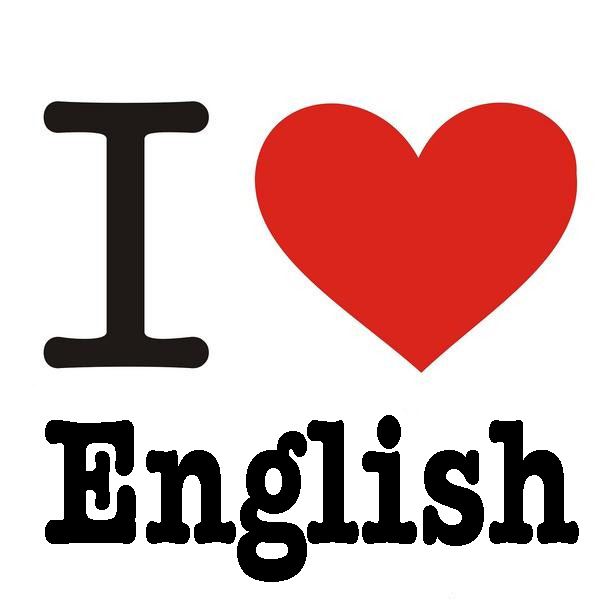 Middle English was spoken from approximately the 11th century to the late 15th century, when it underwent another change in the form of modern English.

Spoken nowadays. It has been spoken since the decay of Middle English, sometime in the 15th century. Some parts of it hearken back to a time known as the “Early Modern English”, but it is generally referred to as one prolonged period of time, rather than separate. Use of the pronouns “thee”, “thou”, etc., has managed to stay with us mainly through poetry and religion, but Modern English is what it is today in part due the Early Modern English.

With the advent of technology and things like chatrooms and social media, it is clear that we are on the brink of yet another revolution in the English language. Judging by the advances of the past, we are due for a massive renaissance in English sometime soon, for better or worse. While many people believe that the widespread use of technology and computers is causing the deterioration of the language, in both written and spoken form, the fact remains that English is the world’s international language. Since it is used by so many individuals all over the world, such abundancy of users is bound to have an effect on the language itself and on its evolution.

Tagged as: Evolution of english language