Homonyms are very common in the English language. What is a homonym, you ask? Homonyms, or homophones, are words which sound alike but have separate meanings.

Use of the words were and we’re can be very confusing. It is difficult to know when to use the right word. First, it is important to understand what the two words are, and learn their definition. 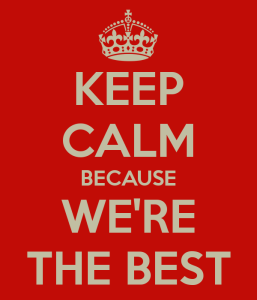 We’re is a contracted word, meaning it was once two words and was then made into a single word by use of the apostrophe. It plainly means: we are. You can choose to write we’re, or alternatively write out the two words. This will not affect the meaning of the sentence. Examples:

Were is the past tense of the stative verb “be”. It is used with the pronouns we, they, and you. Examples:

The difference is in the apostrophe. Apostrophes can be tricky, since they can indicate possession, pluralization, and also omission of letters.
The apostrophe, in this case, is used to bring together the two words we and are. You can choose to use it or not. Consider the following sentence, in which both words are used:

We were here, and now we’re over there.

This very same sentence can also be written in the following way:

We were here, and now we are over there.

The meaning does not change at all. However, if you should try to change the place of the words, the sentence changes dramatically:

We we’re here, and now were over there.

This sentence does not make any sense now, and is completely incorrect and inaccurate.

Using the apostrophe as an indicator of possession will look like this:
John’s miracle cure is a sham.

The teacher’s test was way too difficult to handle.

You are using layman’s terms to describe brain surgery.

When pluralizing, the apostrophe is relevant to numbers, initials, and letters written in capitals. The apostrophe becomes relevant when these are used in noun form. For example: 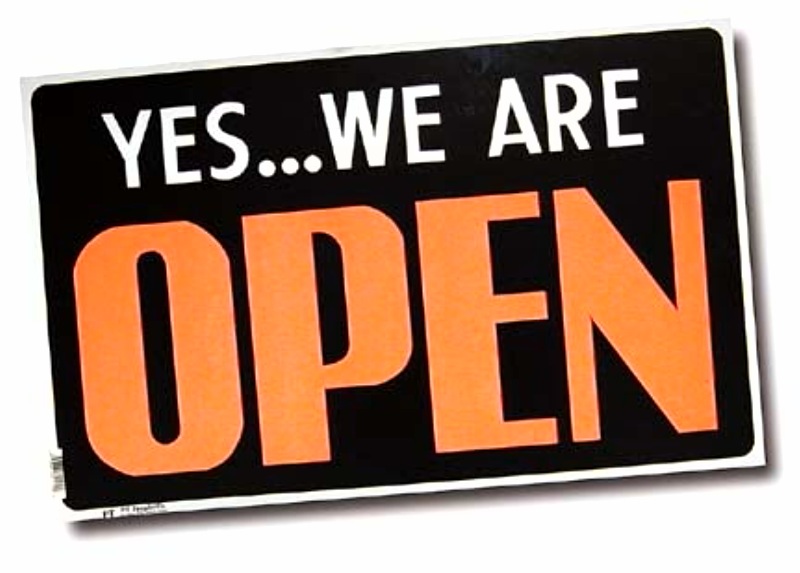 This storeowner’s got the right idea, we’re can be tricky.

Five M.D.’s and one paramedic were arguing.

His grades were satisfactory, mainly A’s and B’s.

More uses of the apostrophe include:

‘Twas great to see you again! – here, ‘twas contracts the words “it was”.

‘Tis most incredible, indeed. – here, ‘tis contracts the words “it is”.

We lay ‘tween the moon and the tide. – here, ‘tween contracts the word “between”.

This last contracted word is somewhat unique, because it is used to shorten a single word, between, rather than bring together two separate words.

Because of this, it can be very difficult to differentiate were and we’re, but once you learn the proper definitions and correct usages, it becomes easier.

Apostrophes are a very challenging punctuation mark, but once you learn the rules which apply to them it, too, will get much easier to use, and you will recognize when an apostrophe is necessary and when not.

Check out our useful guide on then vs than here!

Tagged as: contractions, We're or Were